...and other strange stories

This is a mish-mash of incoherences. It's a short collection of stories that don't fit, even remotely, into the war genre. From Victorian tales of the Dark Continent to self-analysing zombies and things to do in Glasgow when you actually are dead, I'm not sure how most of them drifted into my diseased mind. I did consider inventing a pseudonym, but I'm not sure I should release such an entity on the world. If this is how his mind works, the world's a better place without him.

Find it on Amazon

Some of the Misfits 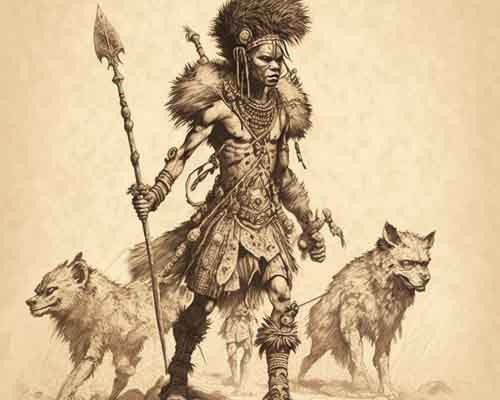 Yellow Impi was my second homage to one of my favourite books, Nada the Lily by H. Rider Haggard. It's one of his least-known novels and, in my view, his best by far.

By the middle of the nineteenth century, magic was largely extinct in Europe, but it still thrived in the vast folklore of the amaZulu. It's here that we meet Nokulunga, a man who runs with a yellow impi. Hyenas are among the continent's most feared predators. An old medicine woman speaks in friendliness to the largest of the pack, calling it Nokulunga...

Anyone who's revelled in the the brilliance of Dudley Watkins' creation, The Broons will recognise the DNA of this ghostly family. The visits of my Uncle Reg from Glasgow were always accompanied by a ten-bob note and the latest Sunday Post annual of The Broons or Oor Wullie.

The Rossmuirs are a similarly close-knit family, though with the distinction (and not a subtle one) of being dead. That doesn't slow them down or stop them enjoying an old-fashioned Hallowe'en, outwitting the devil or persuading the vicar that exorcism isn't necessary.

Zombies get a bad rap. Okay, so maybe they're a little wanting in personal hygiene and sometimes consume the flesh of the living*, but is that really so bad? In Different we get to see things from a zombie's perspective. They don't have an easy time of it, and their personal relationships are... complicated.

I'm horrified to see that it's knocking on ten years since I wrote this, which gives some insight into my speed of working.

* this being the flesh of those who haven't mastered the technique of walking briskly away.

This is an old-fashioned ghost story that I wrote for the annual Ghosts at the Gladstone event. The Shropshire Union Canal hosts many ghosts, including a chattering man-monkey seen by many people in an undeniably spooky cutting. While chugging peacefully through the spot one evening, I was struck by the brooding atmosphere of the place. The monkey demon failed to appear, but the feeling sparked a story.

The spectre in this little chiller is considerably more sinister than a noisy primate. For more than fifty years it preys upon children playing near the lock-keeper's cottage. 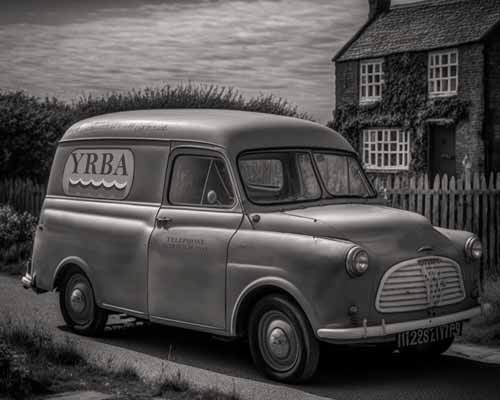 As I write this, the UK is in the grip of yet another drought. It's strange that, in a small country famed for its rainfall, surrounded by water and 93,000 square miles of the stuff in lakes and reservoirs, we run dry every time the sun comes out. Then come the floods that ensue when it finally rains for twenty minutes.

"You must take to your van and enforce the hose-pipe ban with the full power of the Yare River Basin Authority. Take these keys now, Bennett, and ride forth with courage."

Believe it or not, this is based on a true story.

In which we see early experiments in arming the British police force, and so become qualified to judge the question in a fully informed manner.

This was written for a Christmas reading event and it apprises us of a crisis in the affairs of an undertaker and his determination to provide a suitably seasonal dinner for his wife. I think I may have become obsessed with nineteenth century fiction.

Warning: this story contains long sentences. Those of limited attention span... probably didn't get this far.

This was my first experiment in mimicking the style of Rider Haggard. Although I says it as shouldn't, I think it works rather well.

The tokoloshe inhabit many tales of African folklore, sometimes as evil beasts and sometimes as good spirits that protect babies. My story sees a missionary trying to understand the contradiction.

The Daguerreotype above was captured around 1850 by a European explorer*. It shows a small, apelike creature that walks upright. Is it a tokoloshe?**

Santa and the Snow Globe

This is a piece of festive nonsense inspired by the monologues of Stanley Holloway and Marriott Edgar.

As Santa and Mrs Claus brave the perils of icy roads, they come face-to-face with the power of the law and the importance of separation between seaside souvenirs, vehicle documentation and incontinent tubes of Bostik.

It's not Homeric, but it's an oddysey - and it wraps up the collection on a more cheerful note than the baby-killing demons that precede it.